Workflow automation saves time, money, and effort in an organization. It reduces the need for manual and paper-based tasks and lets the company get back to what it does best.

But are you also aware of its dangers? Most leaders don’t realize the common traps and pitfalls associated with business process automation.

Can you identify where the trouble starts in these situations? 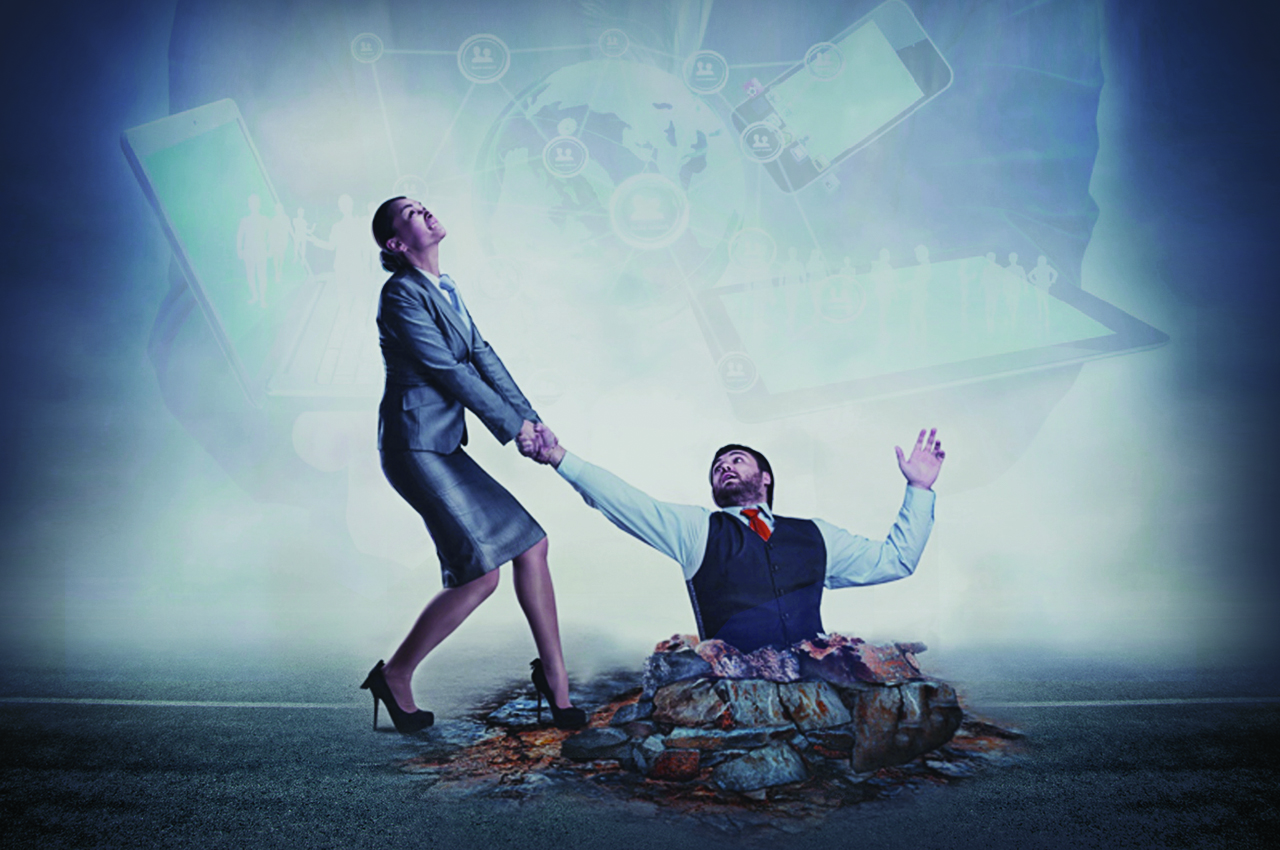 Dan, a high-flying sales professional, filed his receipts for travel reimbursement from his phone right before boarding a plane in Indonesia that ended up staying on the tarmac for an extra three hours and missed his subsequent flights. This created chaos not only for his boss and clients, but also for the finance department. In his haste, Dan chose the wrong currency and had submitted reimbursements for millions of dollars.

One quick look might have saved the situation, but the automated workflow only allows the initiator to modify the information.

Pitfall: Automation often prevents someone in the workflow from making discretionary error identification. Whereas someone would have been able to easily correct this on a paper form, this creates anxiety and confusion until Dan is able to resubmit everything. When automating, be sure to build in a few areas for manual intervention when needed.

Jody created an entire design approval process while she was with the company. However, she left for a better job and now Sam, the new guy, is stuck trying to figure out how it works. He tried to make a small change on a form and the whole system ended up crashing so much that they never went back to using it again.

Pitfall: Even though your process is perfect just the way you like it, it may not make sense to someone coming in from the outside. Always provide some documentation around the process and reasoning for the nuances that you built in. It may seem unnecessary now, but you will be thankful for it when the fires start.

Vijay works for a massive financial services company. He finally found the perfect vacation plan and asked his agent to put a hold on it until he got his leave approved from work. He filled out the automated form and checked the status every day. Each time, he got the same message – ‘Your vacation request has been received and you will be notified on approval.’ Five days later, he knew something was up, but had no idea who to contact to fix it. By the time his request had made it through a clog in the system, his spot on the vacation rental had expired.

Pitfall: It’s important that users in your automation system have the right visibility to see the sequence of an item. That way they can take action with the right person in case of a technological or human glitch. It also helps identify recurring bottlenecks.

Don’t think that just because you have brought in automation, you are rid of all of your problems. There are significant challenges that happen when you try to automate any business process. Think through the best human-computer symbiosis to make sure you get the best of both worlds.