What Is Visual Programming and How Does It Work? 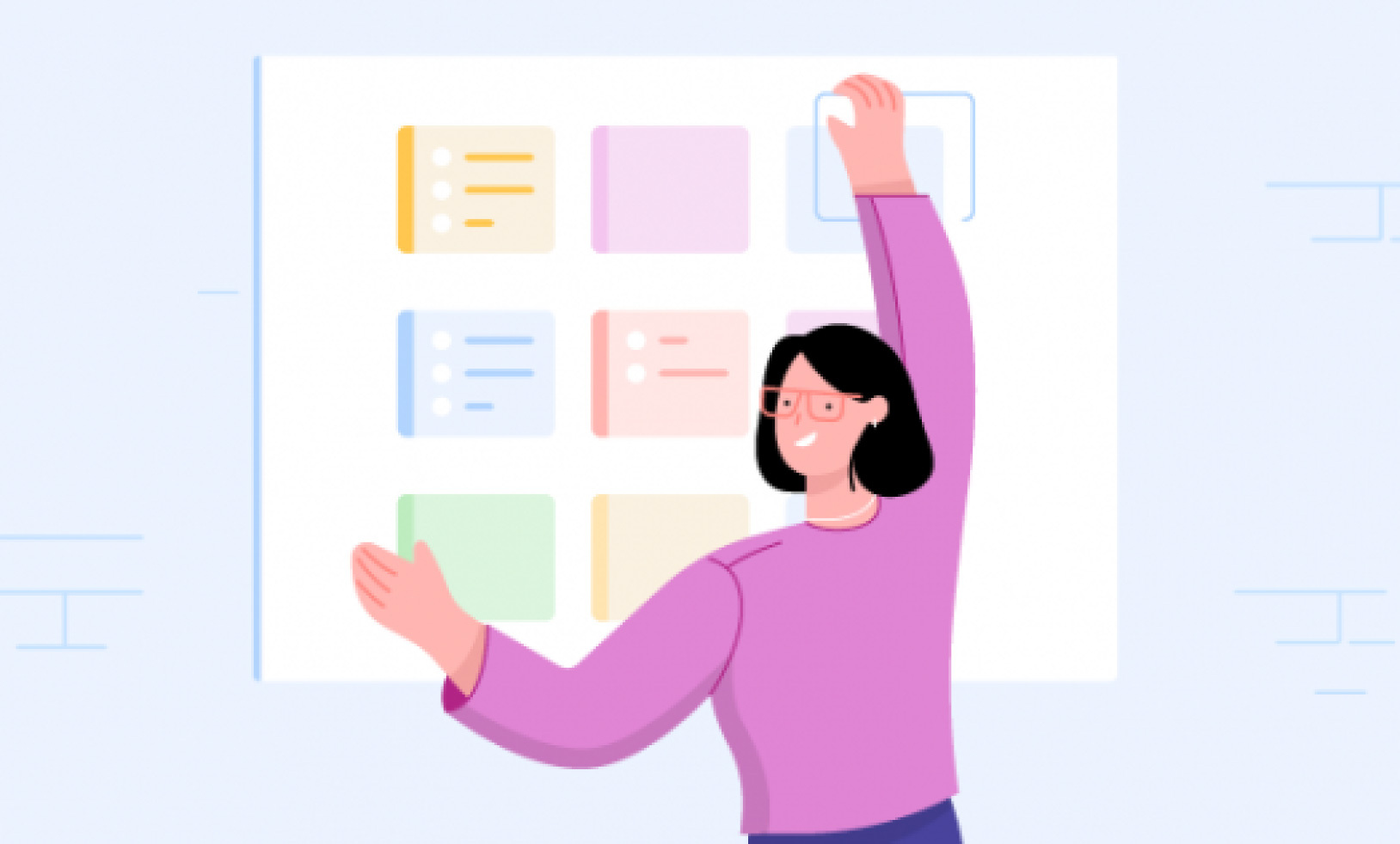 As programmers, we understand that text-based computer languages are focused on execution: it’s all about the specific steps the computer must take to generate the picture we want the user to have. Higher-level languages and new frameworks do provide us with useful alternatives. The programmer’s responsibility, on the other hand, is to transform human demands into procedures that are compatible with the computer’s restricted capabilities.

With a visual programming tool, the developer sketches out the application’s flow to generate a to-do list. Displays, user interactions, as well as what happens to the information at each stage are all described in the flowchart. After that, the tool converts it to software.

What are the features of Visual Programming Software?

Visual Programming Software has several characteristics that have helped it become a popular programming language among developers all over the world. The following are some of these characteristics:

Guide to choosing the best Low-Code Platform that suits your business.

The following are the most significant benefits of using a visual programming language.

Is there a difference between visual programming and graphic programming?

By replacing written software code with a sequence of visual graphical elements, a visual programming language facilitates the construction of software applications. VPL uses these graphical components as the language’s fundamental context, organized systematically. A visual program’s images or icons serve as the project’s input, actions, relationships, and/or outcome.

Those early programming days were difficult, to say the least. However, only one individual could comprehend and master all of the skills required to develop that application. Consider software titles from the 1980s if you’re old enough. A single coder might easily become a superstar in their way. Today, apps are mostly created by groups of experts. Unlike early programmers who handled everything individually, a modern software development team may have one person whose sole responsibility is to manage the continuous integration tool. Programmers devote their whole careers to a unified model or platform. iOS developers are not mobile programmers; they are iOS programmers. A web developer could change their favorite framework once or twice in ten years. Only a few people make a living coding assembly language by hand.

The applicability of VPLs are growing in tandem with the growth of PCs and the capabilities of computer technology. While systems are getting software that can manage these computer languages, individuals are frequently too specialized in one programming language to properly employ visual programming. Humans excel at sketching things out to solve issues, but they find it difficult to think about a computer’s size.

Why Use Kissflow Low-Code for Next-Generation Visual Programming?

You may use Kissflow to execute Agile and DevOps best visual programming practices. It even goes a step further by incorporating shareholders in the design and development process. Kissflow combines no-code and low-code development into one integrated platform:

As a byproduct of combining no-code and low-code, business domain experts (such as researchers and citizen coders) may collaborate with a professional team of developers to achieve significantly higher degrees of synchronization and faster delivery. Furthermore, the Kissflow Platform’s cloud-native design and automated tools enable highly available enterprise software to be deployed, managed, and monitored. 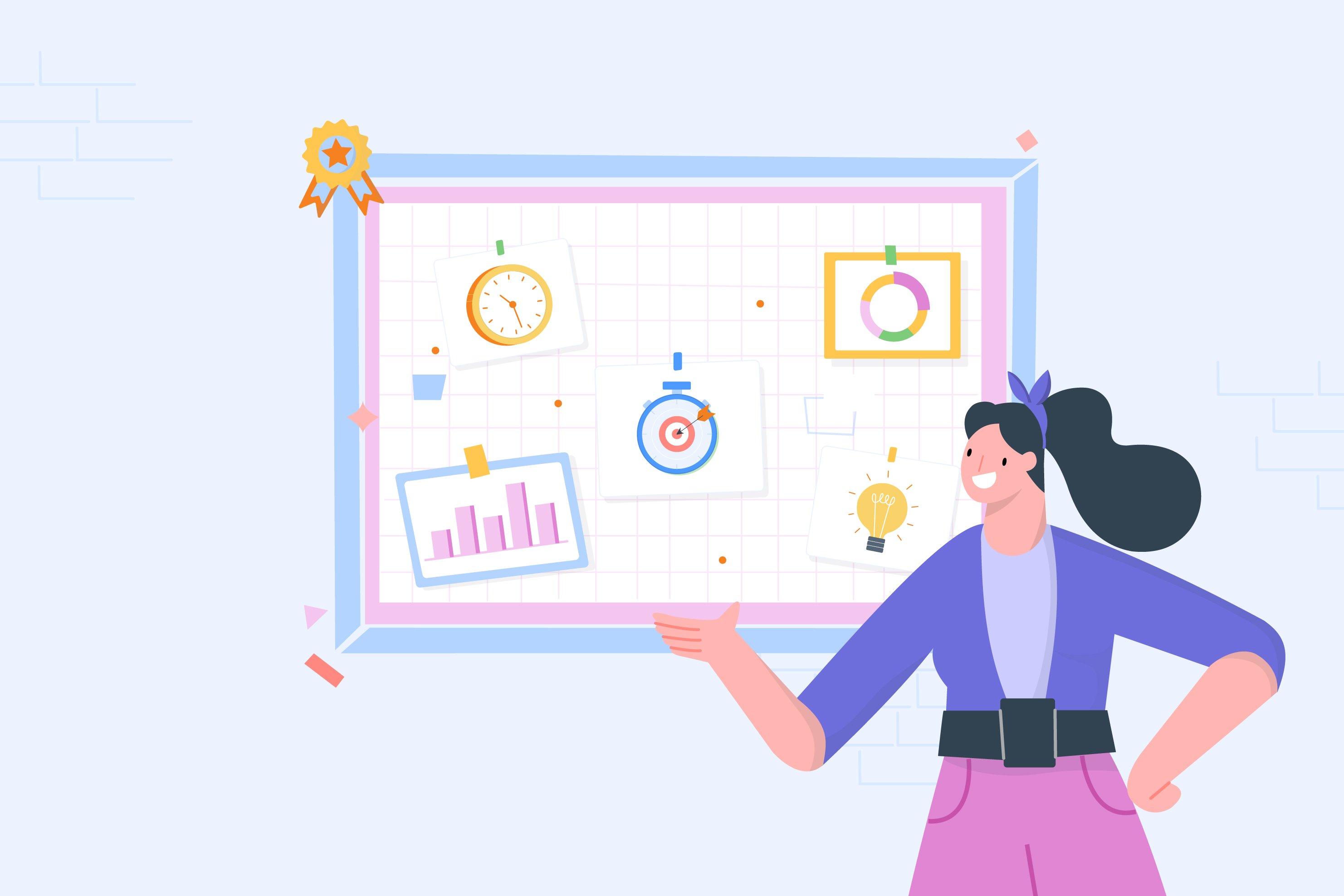 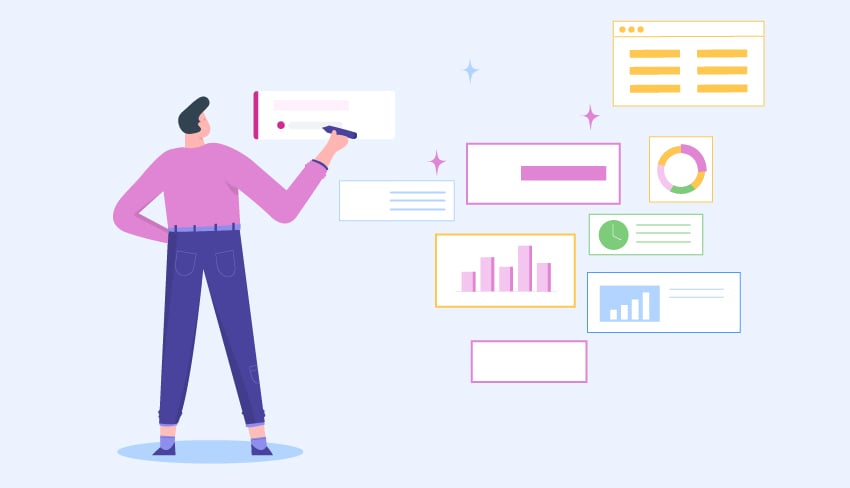 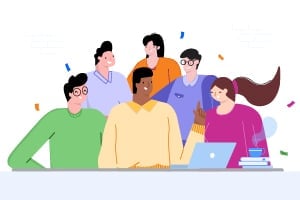