Why Workflows From the 1950s are Better Than Your Digital Ones 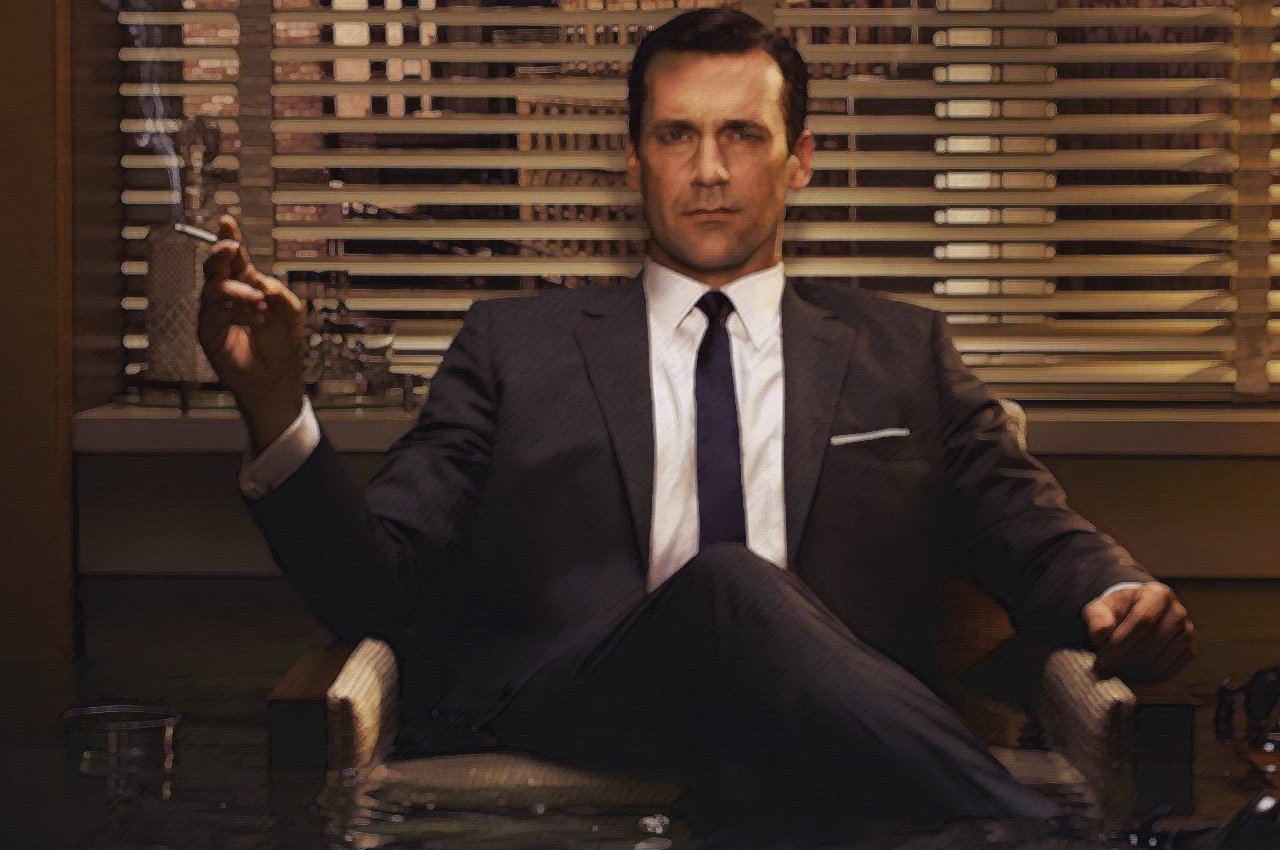 A workflow is a form and a sequence of tasks to get something from undone to done. Before the 1990s, nearly all business workflows were paper-based. Imagine Don Draper’s travel reimbursement request. All his expenses would go line by line on a paper form with a place to attach the receipts. The form was approved by a manager, processed by finance, and then signed as received by the initiator.

But did workflows actually improve as they were digitized?

While digital forms make record keeping easier, they make it very hard to add notations or slight corrections. They can also take a long time to develop or edit. Emails can get lost more often than paper envelopes. And emojis are a sign of the demise of our civilization. Workflows get clogged now more than ever.

Why Work Used to Flow Better

Don Draper would be shocked at the laggard workflows that most business people are subject to today. Why? Because when he got back from his trip, he would hand his secretary all his receipts, and by the next pay cycle, he would have his money. From his viewpoint, it all happened automatically, completely hands-off.

In today’s world, he would have to download a form from the company intranet and manually enter all the data into a the form. He would sit at his desk for 30 minutes, trying to find the right lighting to take a photo of each of his receipts with his phone. He would then upload the form as an attachment to an email to his manager, who likely sorts through hundreds of emails a day. He would walk into his manager’s office, ask her to approve the request, and then watch her search through her inbox until she found it and replied with “Approved”. Then he would have to forward the email trail to the finance team who might send the email back saying that he did not fill out one of the fields correctly. He would then have to re-download the PDF and re-upload all the images.

Now, we can’t all have a personal secretary to take care of following up on our workflows, but we can think harder about how to replicate the same feeling of automation Don felt using technology. And that starts with thinking more about automation than digitization.

The Difference Between Digitizing and Automating

Physical vs. digital is a discussion about the infrastructure of a workflow. Forms can be paper (physical), or they could be electronic (digital). A memo might be in an envelope (physical) or in an email (digital). Digitizing the infrastructure of a workflow is especially helpful when it comes to accessing data outside of the office and storing huge amounts of information.

However, just digitizing a workflow doesn’t necessarily make it better.

To make it better, you have to think about manual vs. automatic. In our example above, although the infrastructure is digital (PDFs, digital images, emails), the process is terribly manual. Each person has to perform an action and then wait for someone else to act on the next step.

Searching for the Human Computer Symbiosis

The key to thinking in terms of automation is to identify where a human needs to be involved and where a system will do a better job. Humans are great at looking at the big picture and dealing with grey areas. Systems are great at executing tasks quickly without a need for follow up.

When building a workflow, try to identify the steps where a human task could be switched to a system task. What tasks can be removed entirely? Rather than searching to get rid of physical infrastructure, search to get rid of manual tasks. Leverage systems to do the tasks they can do better than humans. Leverage humans to do the essential tasks to make sure the workflow meets your overall goals.

As you build workflows for your organization, don’t forget that feeling that Don Draper had when he dropped off his receipts at his secretary’s desk. It was automatic, hands-off, easy. That’s the same feeling someone should have when they initiate a workflow. Focus on the manual vs. automation tension rather than the physical vs. digital one.